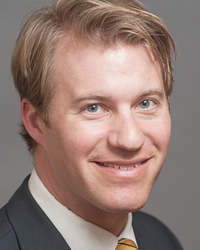 Chad's full-time service with Charles F. Snyder Funeral Homes & Crematory began after his college graduation in 2004, but he has many more years vested in this business. Having grown up above the Downtown King Street location in Lancaster City, Chad experienced first hand how his grandfather and father compassionately served Lancaster families during difficult times. True to his family heritage, Chad has developed a passion all his own for Lancaster County and its residents. In addition to being an integral part of the funeral home (Chad is the supervisor of the Lititz Pike location), he is heavily involved in the community, volunteering his time and service to organizations such as Lancaster County Historical Society, Lancaster Elks Lodge #134, the Demuth Museum, Lancaster General Healthâ€™s Foundation, Lancaster General Hospital, Hospice & Community Care of Lancaster County, and the Lancaster Central Market. In his free time, he manages to maintain personal hobbies of golf, skiing, paddle boarding, surfing, anything outdoors, and spending time with family and friends. You can probably catch him in downtown Lancaster at any given moment, as he loves being a part of City Life! 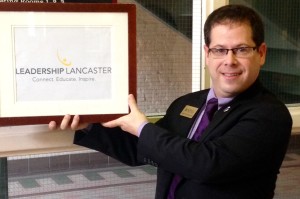 As a native of Lancaster County, I felt I had a pretty good sense of what this great county had to offer to the diverse community it holds. By surprise, I learned a whole lot more than I could have ever imagined when I enrolled in the Leadership Lancaster program in October 2015.

We Are Community…A Sit Down with Chad Snyder 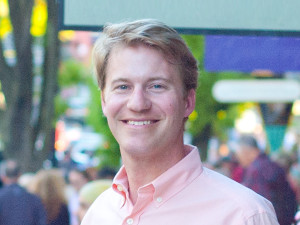 Each week, the Lititz Record Express features a profile of a local resident who contributes to the uniqueness of the Lititz Community. Read Chad Snyder’s profile, which originally ran in the Record Express on January 7, 2016. 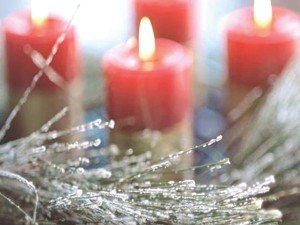 We know this time of year can be difficult for families that have lost a loved one, and that family traditions may seem different. Because of this, we invite all the families we have served in the past year to gather together in remembrance and celebration of all our loved ones lost. It is during this special time of year that we hold our annual Light a Candle of Love Holiday Memorial Service.