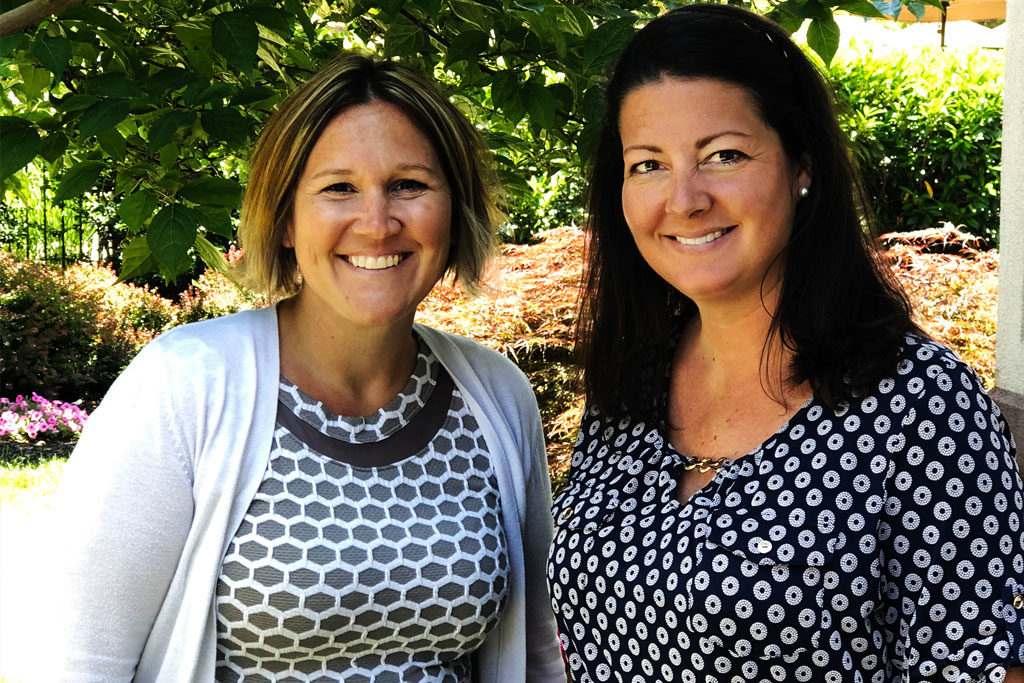 Kelly is a graduate of Lancaster Catholic High School and the Funeral Service Education Program at Northampton Community College, where she earned their Funeral Service Student of the Year award. Kelly is one of our pre-planning experts. She began working in the offices of the Charles F. Snyder Funeral Home in 2001. She served her internship with the Charles F. Snyder Funeral Home and received her Funeral Director’s license in July of 2006. Kelly is a former parishioner at St. Anne’s Catholic Church and a current parishioner at St. John Neumann Catholic Church. She lives in Lancaster with her husband Justin, daughters Emma and Caroline, and their dogs Trixie and Tallie.

Jackie, a 1997 graduate of the Pittsburgh Institute of Mortuary Science, has been with the Charles F. Snyder Funeral Homes team since 1997. She is one of our pre-planning experts. In 2004 she became the President of the Lancaster County Funeral Director’s Association. She consistently receives their Outstanding Achievement in Service to Families Award. A Lititz resident, Jackie enjoys spending time with her husband Ed, son Jacob, and daughter Norah. Originally from Western PA, she is a huge Pittsburgh sports fan. 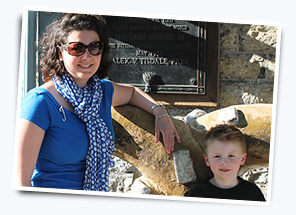 I could not think of a better place to raise my two children than Lititz, Pa. When we moved to Lancaster County 16 years ago, my husband and I fell in love with this historic and picturesque town. We couldn't have chosen a more perfect place to settle down, grow roots and call home. — Jackie Adamson Licensed Funeral Director, Pre-Planning Director