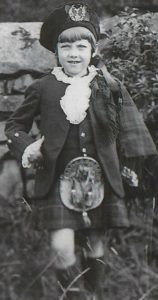 A graduate of Plymouth High School, she previously taught Kindergarten at the Berrybrook School in Duxbury. Jeanie was a wonderful baker, cook and homemaker for her family. She was very artistic, especially talented at painting. Jeanie had been a member of the First Church of the Pilgrimage in Plymouth, where she taught Sunday school, was founder of the Mother’s Club and participated in other clubs.

Private services and interment will be held at the convenience of Jeanie’s family. In lieu of flowers, memorial contributions may be made to the American Kidney Fund, 11921 Rockville Pike, Suite 300, Rockville, MD 20852.