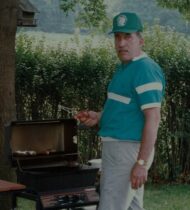 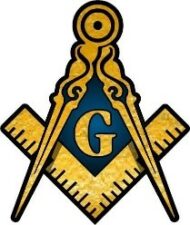 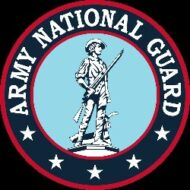 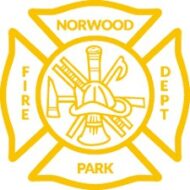 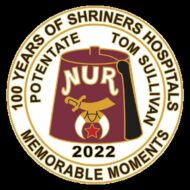 James R. Passeau, 82, of Manor Twp., passed away on Thursday, September 8, 2022, at the Lancaster General Hospital. Born in Johnstown, PA, he was the son of the late Russell and Catherine (McPhee) Passeau.

Jim always believed in giving back to the community. He spent many years volunteering in the Cub Scouts where he taught young cub scouts how to identify animal tracks, bird feathers and hunting skills. Jim was also a volunteer firefighter with the Norwood Fire company where he would run ambulance calls. Jim served in the Army National Guard and was a lifelong member of the Free Masons Lodge #711 and the NUR Shriners. He loved many things in life including hunting, camping, traveling and the Philadelphia Eagles. But most of all, Jim loved and cherished his family.

A loving father and grandfather, Jim is survived by his daughters, Tracy Lynn Rook and her husband Mike of Worcester, PA and Kimberly A. Passeau of Worcester, PA, and three grandchildren, Tiffany DiRado, Jonathan Passeau and Courtney Passeau. Also surviving is his companion of 15 years, Cheryl Henry; three sisters, Carol Goldberg, Kathy Svencer and Janet Plis; and two brothers, Gary Passeau and Ted Passeau. He was preceded in death by his son, Jimmy Passeau, Jr., in June, 2022; three brothers, Bob, George and Ray; and a sister, Lavern.

A memorial service will be held at 12:00 PM on Saturday, September 24, 2022, at the Charles F. Snyder Funeral Home & Crematory, 2421 Willow Street Pike, Willow Street, PA 17584, where the family will receive guests beginning at 11:00 AM. Entombment will follow at Conestoga Memorial Park, Lancaster.

In lieu of flowers, contributions in James’ memory may be offered to www.369LEMC.com in support of first responders, military, and communities in need.

Tracy, Sending condolences to you and your family. Sorry to hear of the loss of your Dad. I know he will be missed. Take care.
jennie

Dad,
You are my Hero! Thank you for the most Awesome childhood and  guidance through my Adult years!
I have been very fortunate to have had you for 59yrs
I Love you so very much and will  miss you terribly until we are all together again 🙏 R.I.P. Dad
Your Loving Daughter,
Tracy Lynn

Jim was a greaqt man and will be missed dearly.

I’m going to miss you big brother Jim.  Now you free to fly with the angels.  Now you can be with your don Jimmy and mom and dad and brothers. Ray  George. Bob and sister LaVerne. May you all Rest In Peace.  Til we all meet again.   God Bless.  Love your sister Janet